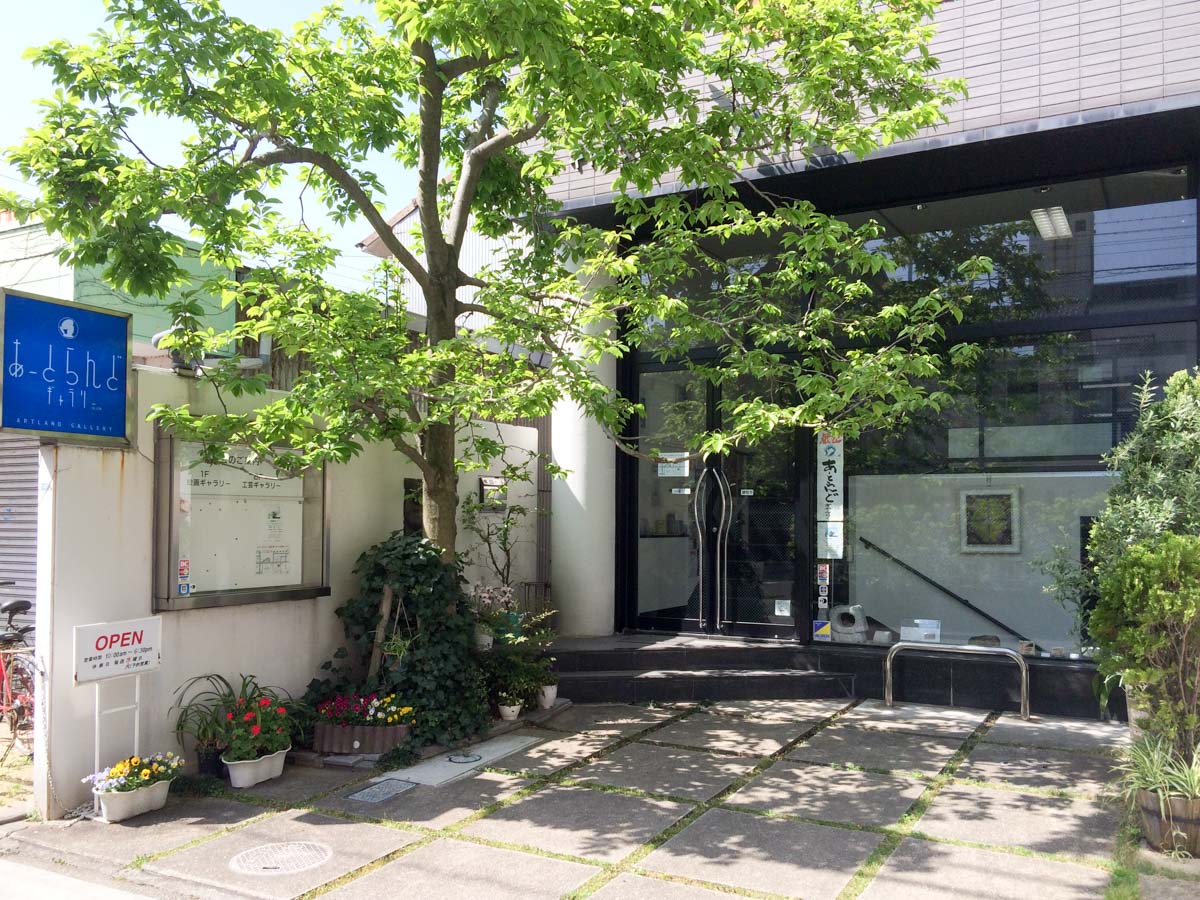 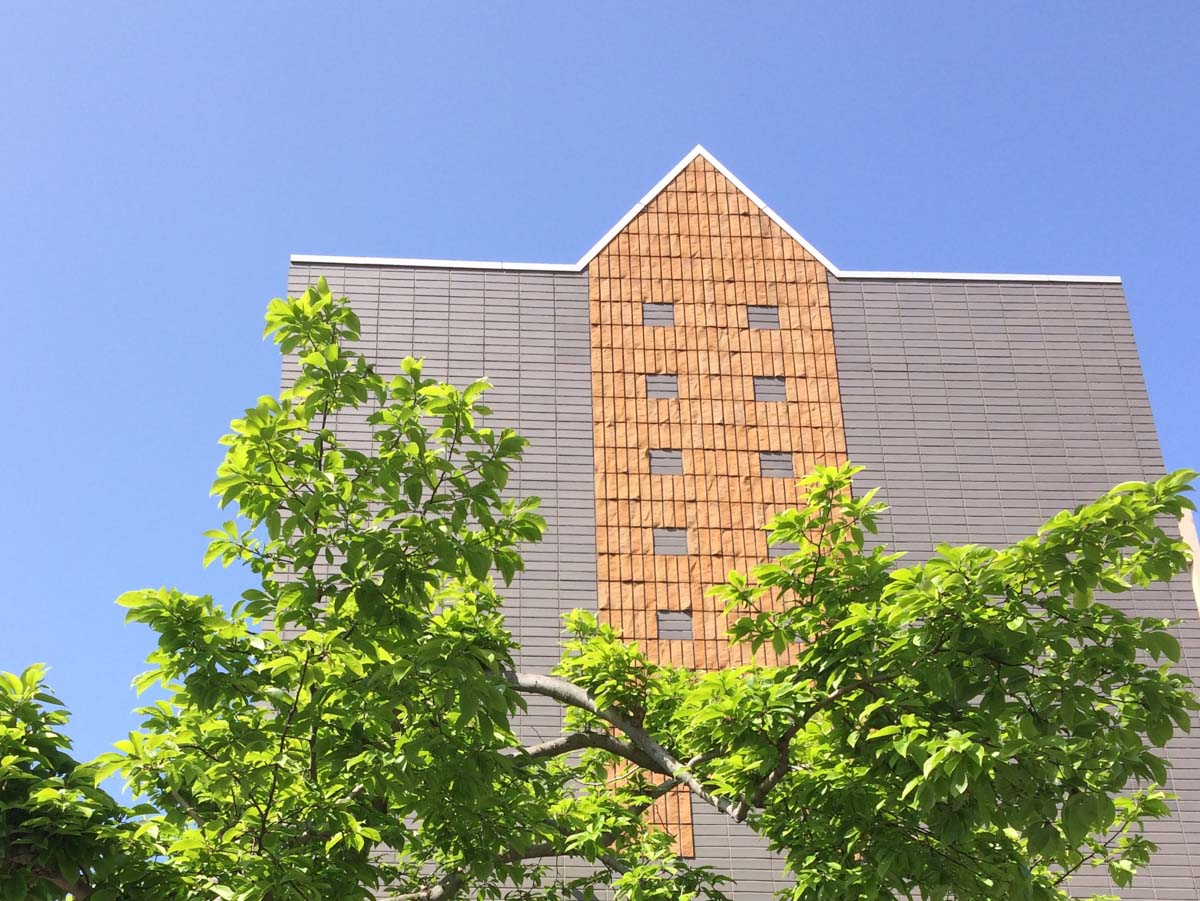 The roots of ARTLAND Gallery go back to Art Gallery Tanaka founded by Kyoichiro Tanaka at Marugame in 1979.

It was a third floor space of the building at Nishihirayama-machi behind JR Marugame station. From the outset, the gallery presented solo exhibitions and group shows of work by prominent Shikoku-based artists and other exceptional artists working in a variety of media. In April 1980 the Gallery organized Collectors Society to assist its members in creating a collection of works by artists, and it has been available up to now.

With a busy street and better access to its location the Gallery moved to a third floor space of the building at 27-12 Hama-machii in front of JR Marugame station in January 1982. Around two years later in April 1984, the Gallery organized a society in support of Masakazu Seki, a painter thereafter long-associated with the Gallery, and it has been available up to now. With the execution of redevelopment projects on front area of JR Marugame station in eight years of exhibiting works the Gallery moved to its current location on 4 Hama-machi in Marugame in March 1992, where its own building was constructed as a gallery.

In March 1996 ARTLAND Gallery was set up as a Company Limited by Takashi Yamashita at its current location to inherit Gallery Tanaka and initiate a new step. The Gallery was named after a phrase meaning “We create the land that gives a great harvest in Art”. Since its establishment the Gallery has functioned as a source, where artists and works can be nurtured.

ARTLAND Gallery is committed to showing the work of modern and contemporary art and over a long period of time mounts exhibition of the stock of works including crafts. The Gallery’s main concern is to show the most significant art work of our time in Japan. In selecting works of an artist the principles are height of spirituality or innovation of concept, and maturity of technique. There is no choice as to the style or media employed. ARTLAND Gallery is committed to seeking out exceptional artists and bringing their work to a wider public.